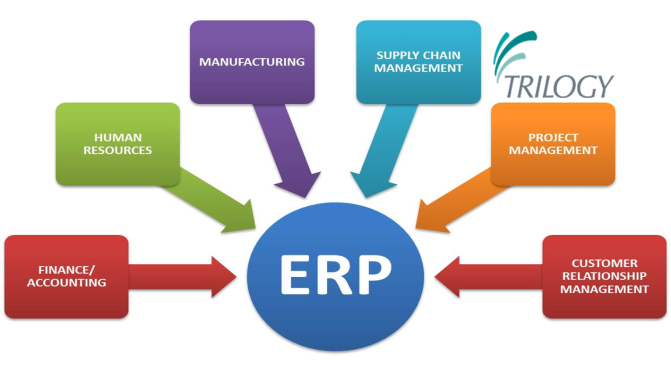 Microsoft is now ready to go head-to-head with Salesforce.com in the CRM market, analyst says

Microsoft has completed a series of moves aimed at making its Dynamics AX ERP software a more viable option for large enterprises, and plans to showcase them this week during the Convergence conference in Atlanta.

Dynamics AX 2012 R3, the latest version of Microsoft’s high-end
ERP (enterprise resource planning) offering, will be available May 1 both in on-premises form and on the Windows Azure cloud infrastructure service, Microsoft announced Tuesday.

Customers will be able to run AX 2012 R3 in full production form, for development and testing, or as a disaster recovery instance in conjunction with their on-premises deployment, said Christian Pedersen, general manager of AX, in an interview prior to Tuesday’s announcement.

“We’re seeing a very positive reaction from enterprise customers around this, especially in environments where they’re adopting Azure as an infrastructure service,” Pedersen said.

Dynamics products have traditionally been sold exclusively by Microsoft channel partners around the world, who then tweak and customize the core software for customers’ needs.

This won’t change with the arrival of Azure support for AX, but Microsoft will nonetheless become more closely involved with customers’ day-to-day operations.

New Azure-based application life-cycle services for AX will provide ongoing health monitoring of customer systems, identifying potential problems that need fixing. The services, which are similar to ones offered by SAP and Oracle, will be provided as part of customers’ existing maintenance payments and are available for both Azure-hosted and on-premises deployments.

Early adopters of the service have been able to resolve problems in a “significantly” shorter period than before, and in two-thirds of the cases have done it on their own, Microsoft said.

Microsoft plans to showcase one such app, which gives delivery truck drivers a way to organize their stops and plan routes, during Convergence, Pedersen said. It will also discuss a new application for shop floor workers that allows them to send information about production jobs with touch-based Windows devices.

Partners who have begun using the new framework are showing “an incredible amount of creativity,” Pedersen said.

Overall, Microsoft is making “credible moves” against the likes of SAP and Oracle in the ERP market, said analyst Frank Scavo, president of IT research firm Computer Economics. “They’re not taking over significant market share, but they are being seen as an option for larger companies.”

Microsoft is also planning to make a number of announcements related to CRM (customer relationship management) on Tuesday.

The next release of Dynamics CRM will be available in the second quarter and features new capabilities for marketing automation, social media monitoring and customer service, which were gained through the acquisitions of MarketingPilot, NetBreeze and Parature.

Microsoft Social Listening will be included in CRM Online subscriptions but will cost on-premises CRM customers $20 per user per month.

In addition, Microsoft is rolling out a new CRM Online Enterprise license that rolls up all of its capabilities for $200 per user per month.

That wasn’t always the case, he added. In the past few years, one of Scavo’s consulting clients gave up Dynamics CRM and went to Salesforce.com because Dynamics couldn’t handle their customer service requirements, he said. Another client didn’t put Dynamics on the short list when selecting a product because it lacked marketing, he added.

Advice and guidance provider for your ICT projects